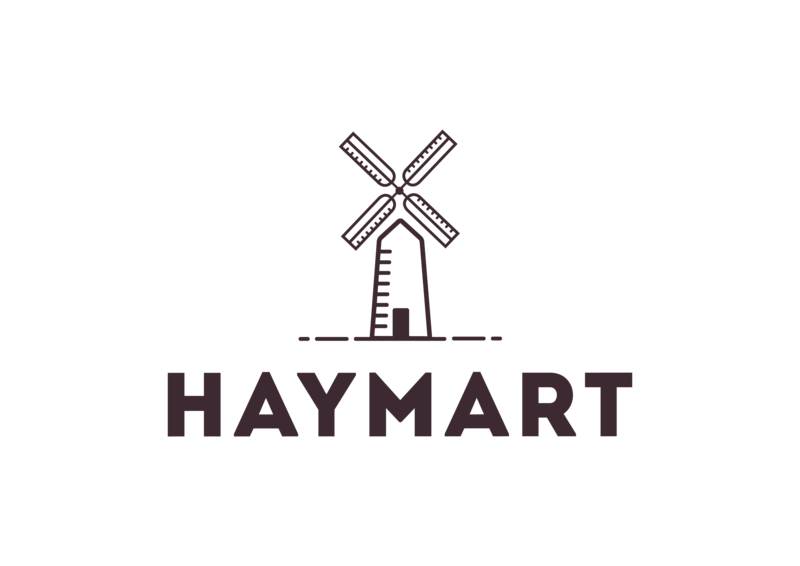 Environmental Impact.  (The following information was taken from http://blogs.stlawu.edu/findingabalanceliztiffany/pellets-are-the-answer/the-environmental-impact/)  Pellet stoves are arguably one of the best available home and space heaters available. Pellet stoves are much more environmentally friendly than their wood stove and open fireplace cousins. While the first pellet stoves had increased efficiency, the current generation is far more efficient.

Using wood as a heat source has the lowest greenhouse gas emissions compared to all other space heating options, (oil, natural gas, kerosene, and propane.) By harvesting and using old and mature trees, there is less of a carbon footprint, and younger trees are able to grow up more quickly compensating for the carbon dioxide released in combustion.

There is very little solid waste produced from pellet stoves. The flame that exists in a pellet stove is a small intense flame that enables a more complete combustion than is possible in a conventional wood stove. This results in a much lower amount of unburned char left after burning. A pellet stove has about half a percent of it’s original mass left as ash compared to between one and five percent of the original mass with a conventional stove. EPA standards state that a typical pellet stove runs at approximately 78% efficiency where a wood stove runs at approximately 54% efficiency. Pellet stoves pollute at such a low level that they don’t require EPA certifications.

Economic Impact.  Wood pellet heating is also more cost-effective than many other means of heating your home.   The Pellet Fuels Institute has a really good cost comparison tool on their website.  The link is below: 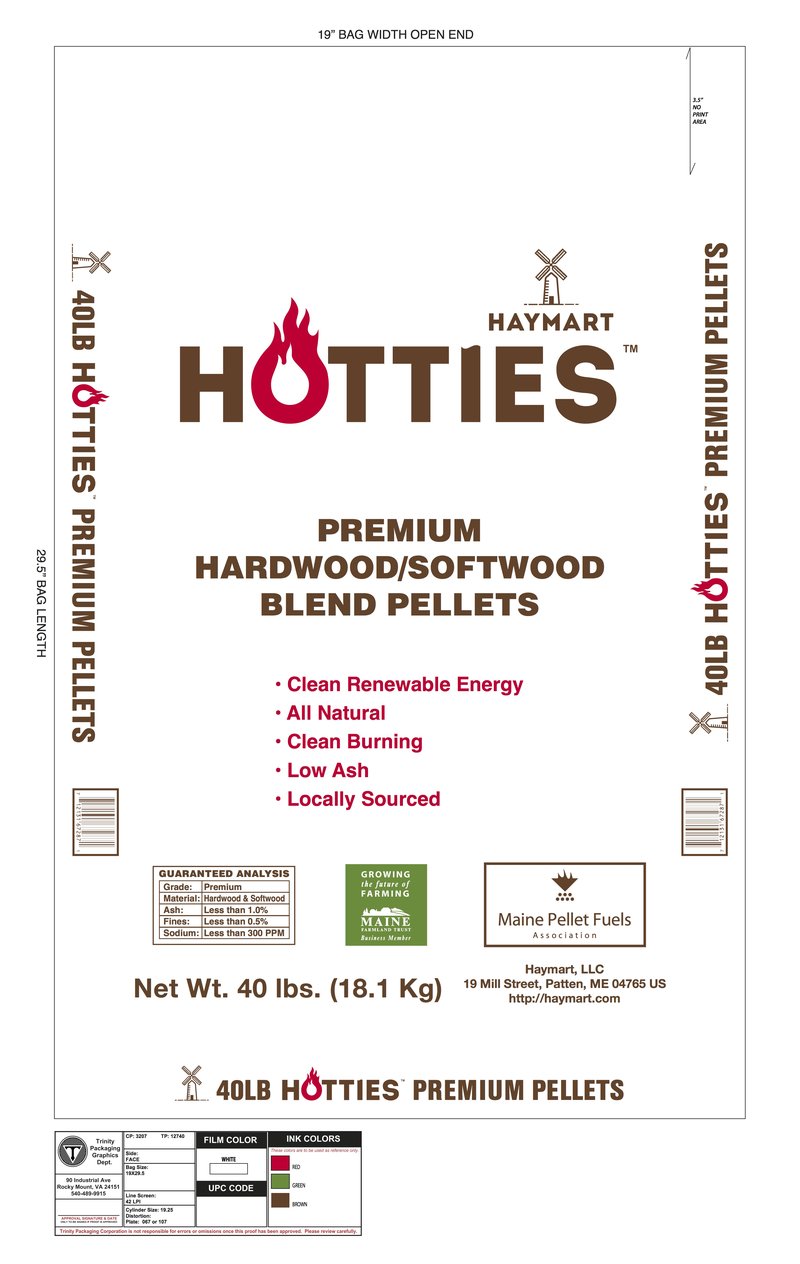